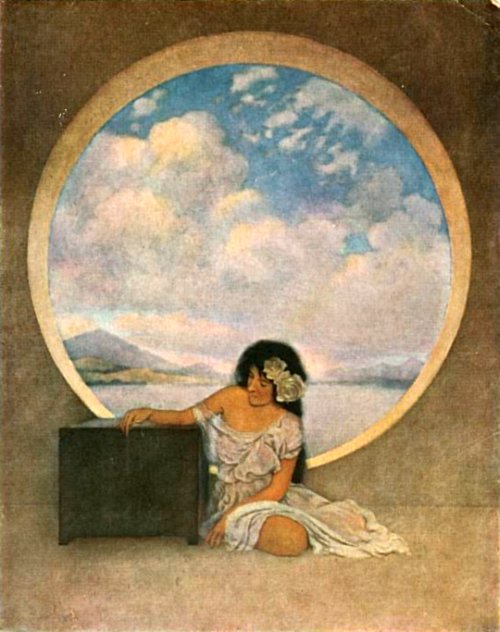 All of us worry, but some worry above and beyond the call of reality. If you’re a writer, storyteller or other spinner of tales and fantasies, you not only worry like the rest of them, but are able to take it to whole new levels of elaboration and absurdity. The average writer’s mind is a scenario engine, a sifter and collator of possibilities and combinations; It is how writing is done, not just on the level of plot, dialogue and character, but also on the level of syllables, words and sentences. Alternatives, and analysing their relative strengths and weaknesses, are at the very core of a writer’s craft. As an unfortunate side effect, worry can come only too easily to a wielder of words.

The human ability to imagine futures is what makes us creatures of invention and creation, because we can visualise objects, works of art and even ways of life that don’t yet exist. A writer does the same with stories, people, events and conversation. None of this exists except in the writer’s mind until put down on paper in the decided sequence of what is real, and what were mere alternative possibilities. This is how writers create worlds for us to inhabit with our minds, they are the architects of our collective imaginations.

If you’ve ever tried to write anything beyond academic essays, and managed to do it reasonably well, you will be familiar with the mental gymnastics that I’m referring too. When you’re thinking about plots and characters, you ask yourself broader questions. What if this character was tall, or short, or disgruntled, or brave? How would that change the flow of events in this story? Because the best writers are not so much random builders of event and circumstance, they are tinkerers in the vast laboratory of human storytelling, ever adding this element to that and seeing what combinations bring in the colour they are looking for, what pieces produce the explosive emotion they need, what tells the story exactly like they imagined it. This is what makes writing a craft and not merely an art.

Take that ability and mental dexterity into the personal realm, however, and the testing of future theories and the considering of scenarios, conversations and responses becomes an obsessive chess game, the thinker always guessing and second-guessing the next move, and the next million moves of the person or situation being considered, or all of existence itself, if they’re feeling ambitious. And since worry lends itself to pessimism, it’s only natural that even writers, the ones with new universes twirling around their fingertips, tend to concentrate on the scenarios they most fear, the ones that would cause them or their story the most pain, and delve on those, ever replaying the possibilities that lead there and those that lead beyond.

Worrying comes easy to writers, because a kind of controlled worrying is what makes the craft of writing a craft, and a complex one at that. Most of us with some level of literacy can write, stringing sentences together as pure communication, but few can call themselves writers and tell the stories that must be told, or those they have imagined, well and with a sound internal logic and a magnificent beauty. That takes a worrying mind, and in writing and life, the bane of the worrying mind is in not knowing when to stop, not knowing when the considerations surging through its synapses have begun to feed on themselves and serve no purpose other than a soul-sucking downward spiral.

For worrying and for writing, the only solution, the only way out of the maze of forks in the road, of alternative routes and traps along the way, is in decision and action. Thinking can only take you so far, and eventually you have to decide on that one scenario, on that one idea, on that one thing to say which will be the right thing, and then having said the right thing you will let things fall where they may, for even the writer cannot always know where the world of their creation is leading them. Theirs is as much a leap of faith as any other mortal’s, but leap they must.

Creation, whether external or internal, reserves its mystery, even from the ever computing mind of the writer. We can dabble in conjecture, educated guesses and experienced opinion as to what will work and how, but we can’t predict the outcome of the things we create with absolute certainty, in life or in fiction. As writers and as human beings we can only give the process of considering scenarios the benefit of our best understanding; We can draw a line on the blank surface ahead, and keep writing our stories.