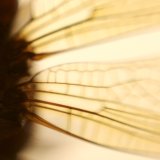 Short fantasy fiction piece written as an exercise for the Fantasybits writer group, based on the prompts ‘Hatching Egg’ and ‘Golden Butterfly’. Originally posted to the group in April 2000 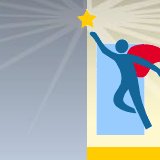 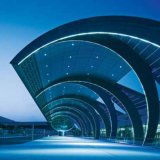 A quick tour of the Dubai International Airport experience. It originally appeared in Time Out Explorer magazine for May-Jane 2013 in their In Transit section.