It takes all types to make the world, but some types you just don’t like. Some types appear to not be as useful in the grander scheme, adding more to the chaos than helping build anything. I personally find the solemn juvenile to be quite the unsavoury type.

What is a solemn juvenile? A certain kind of person, an ever growing population of persons, I often think, because the world we’ve built rewards the solemn juvenile. First let’s get some obvious misunderstandings out of the way. Solemn is not the same as serious. Serious is good. The world needs more serious people. Solemn is dour, officious, formal, rigid, takes itself too ‘seriously’. So much so that after it has done all the above, it needs to “let its hair down” and party, for balance. And juvenile here refers to those who are not really adults, and are immature in all the ways that count. Juveniles come in all sizes and ages. 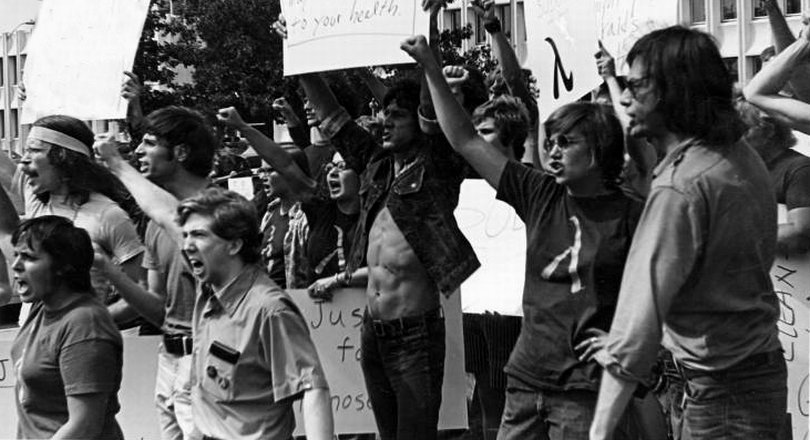 The solemn juveniles are the ones who consider themselves to be aware, evolved, and involved in all the world’s grimy truths, but actually have no grasp of reality or nature, living in their own intellectually-reduced existence of forced meaning and significance. They are the ones who believe and act based on the divine right of human beings to be the ultimate arbitrator of morality and what random things mean, while making sure to mention in every second sentence that they follow some brand of atheism, agnosticism, or some other -ism that claims to be better than your -ism.

The solemn juvenile complains about politically inappropriate things some celebrity said or did, reads 50 Shades of Grey ironically and makes it a best-seller, and admires the kind of writers of literary speculative fiction for being clever, who basically write only one story over and over again, the synopsis of which is “Hey! Look how clever I am!”. These solemn juveniles write unending sociology papers but can’t tell a good story to save our sanity. Always suffering, and verbally vengeful against anyone who might have managed to grow up without being equally damaged or burdened (a.k.a. a spoilt brat).

The world has slighted the solemn juvenile, because it must have, and if it hasn’t that’s what they were purposefully deprived of by the social-industrial-theatrical-patriarchal complex. Their right to be wronged, entitled martyrs will not be denied by mere reality!

I’d like to think this is a vocal minority, but I think it’s a growing group, and here’s why: They’re vocal. The solemn juvenile talks and shares incessantly, because “their voice will be heard!”. Add to that the fact that they are always fervent consumers of things and ideas, producers of nothing, enthusiastic referrers to authority, all this while seeing themselves as revolutionaries, of course, and you have the perfect market for almost anything you would care to sell, tangible or intangible.

Any market for things is the ultimate resource of our everything-must-grow and everyone-must-consume world, and so the solemn juvenile is not only lauded but encouraged here. Besides, who better than someone who believes their despondency is a badge of evolution, to sell stuff to? Stuff which promises to make them more confident, happy, creative and intelligent in only 4 applications. The solemn juvenile will lap up everything the political-industrial-organic complex has to offer to salve their feelings of inadequacy, while expressing their stringent outrage at the existence of the very same complex. A complex relationship. So their numbers grow, their voice gets louder, and their voice becomes the voice of the times. In many ways it has always been so.

This vox populi, however, changes little but the intellectual zeitgeist. You change things by doing something new that transforms fundamental aspects of how we work or think or exist, not by complaining about the old and building ‘awareness’. Awareness is for cowards. True change is brought about by those that work at innovation and that requires a different mindset. Changes in technology and culture brought about by real, produced things are what stick. These more basic shifts in our lives make it inevitable for the powers that be to change their tack, and the crowds that happen to be screaming at the time like to take credit for their hollow revolution.

So perhaps while my heart would wish obscurity upon the solemn juvenile, it would not be the best idea. It’s in the interests of the world that the ones who make the real changes and slip them through the cracks be given the shroud of obscurity, so that they may be safe from the banshee voices of the solemn juveniles and the fear and vindictiveness of the ineffectual powers; Two sets of brats at different levels of the social food chain. Let the two vocal, clueless, belligerent parties cause the inevitable chaos while serious people can work on real changes. Because say what you will about the solemn juvenile, they do make very effective and accidental, if not willing, cannon fodder in the skirmishes of society, and when real change comes, inevitably and with force, you need someone to sell it to first.