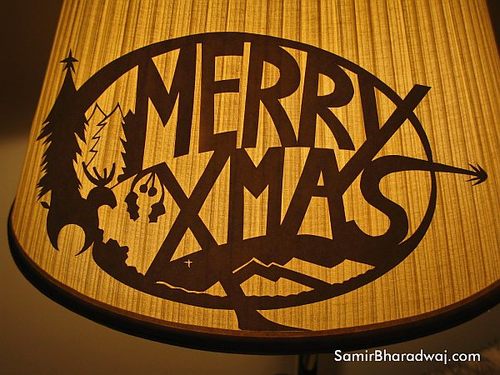 A few weeks ago I was chatting with a friend when the topic turned to paper crafts and our mutual interest in them. She shared some gorgeous designs she’d come across for paper cuttings, which she had put up on her tumblr blog. I was a little surprised, because I had not heard paper cutting mentioned for a long time. In fact, I didn’t think I knew anyone personally who was even aware of the craft, let alone a fan of it.

I had tried my hand at it a long time ago, copying designs from an old book of Japanese paper crafts and carefully scoring lines with an old blunt craft knife. I had been ok at it, but I never really explored it too much beyond the initial experiments. That was more than a decade ago.

This new discussion reminded me of that and I decided that I’d throw my hat into the paper cutting ring again. As with everything else, though, I wanted to do everything from scracth. None of that tracing designs and cutting out someone else’s pattern for me, no siree! I was going to do an original.

Many days past with nothing done, and when Christmas Eve arrived, I decided enough was enough and sat down to scribble out a design. The idea seemed reasonable and doable, so I cleaned up the pencil marks on my sheet of 160gsm photocopy paper, placed it on an old tabloid newspaper and took my not-too-sharp old paper knife to it with as much skill as I could muster. Almost two hours later, I had what you see in the photos. 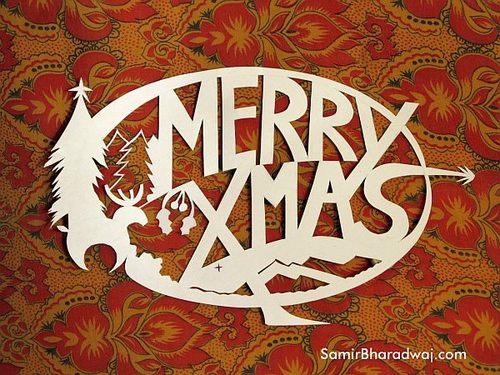 As with previous on-the-spur experiments with paper craft, I really enjoyed this and it’s very satisfying to chuck the planning and procrastination, and just make something. I’m happy with the way this turned out, and I think this is my new medium of choice for spontaneous themed illustration. Hopefully, there’s much more to come. 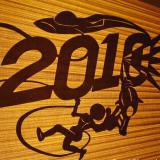 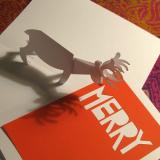 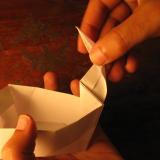 How To Make an Origami Diwali Lamp