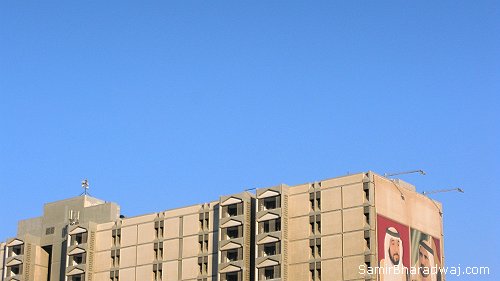 I don’t take many pictures in Dubai. The more I’ve travelled to India over the years, the more I have realised that my enthusiasm and success with taking good photographs in Dubai is a mere shadow of its potential self. When I returned from my last trip to the visual assault that is Mumbai, I knew I needed to change something around so that I could be inspired to continue taking pictures in the city I spend most of my time in. So, flipping through the options in my Canon G9 camera, I settled on the Widescreen image format setting and decided to play. 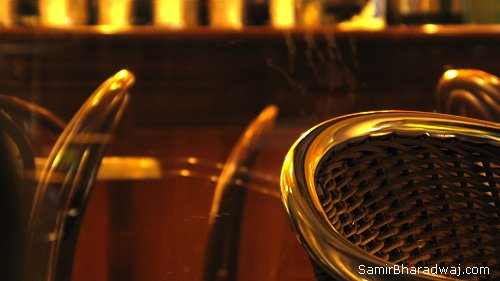 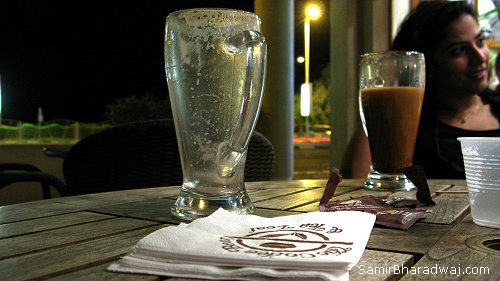 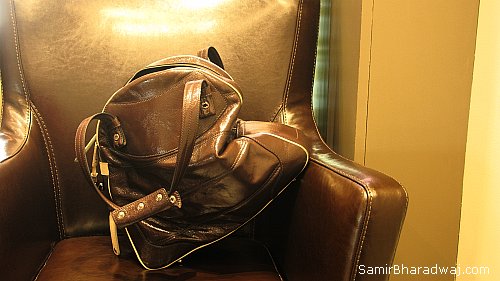 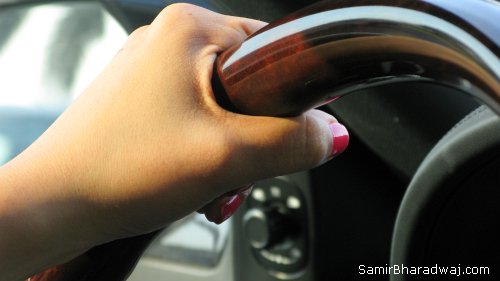 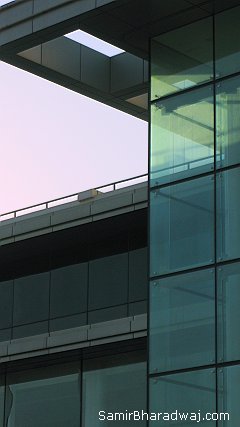 Camera aspect ratio is a fairly obscure issue. It is rarely talked about, because people are usually more concerned about capturing the moment, and then there is much that can be done later. Cropping images down to more pleasing compositions is an old practice, which often modifies the inherent proportions of the image as it came out of the camera. But, that’s not to say the available shape of the image frame in the camera doesn’t influence your photographic choices. Most digital cameras use the 4:3 ratio inherited from computer screens of old, with digital SLRs using the 3:2 ration of 35mm film. With the increasing importance of high-definition video and wide-screen TVs, however, the widescreen 16:9 ratio is also becoming a common camera option. 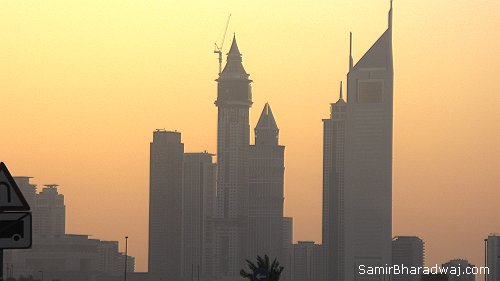 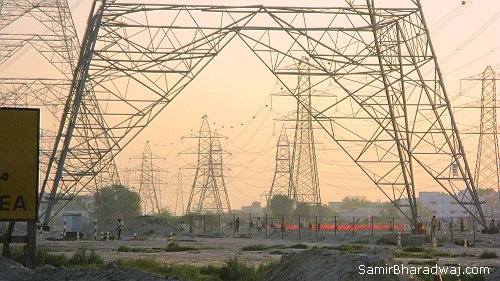 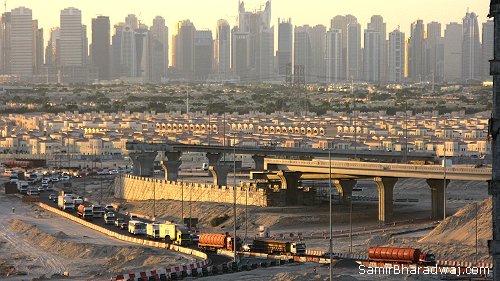 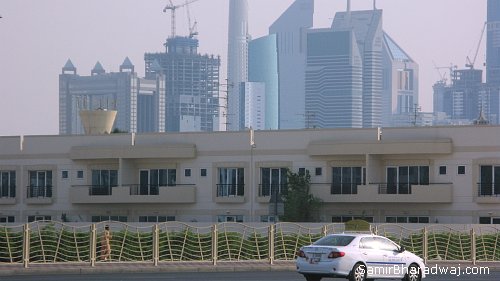 My G9 uses a simple letter-boxing method of turning out widescreen images, so the width of the image remains at it’s maximum 4000 pixel resolution, but the height of the photograph is reduced down to the new proportion. Since it is a post-process step of sorts, this also means that the camera can only save in JPEG while shooting in the widescreen format; The RAW file needs to contain the entire 4:3 pixel data dump from the sensor.

As I’ve been taking widescreen format photographs in Dubai, I’ve realised that the greatest effect of this is in getting rid of a lot of the blank sky and ground from my compositions. In Dubai this can be a very good thing. For you see, while Dubai is meant to be this modern shiny metropolis, there is very little in the form of visual detail beyond that thin skin of human development that clings to the horizon. Through most of the year, the weather here is very hot and the skies are a neutral dusty colour with not a cloud in sight. Only during the few months of winter are we graced by a blue sky and some cloud cover to add interest to the top half of our photographs of the place. While photographers are always supposed to look for the compositions within the composition, this cropping of the top and bottom of the visual frame has helped me see strength in scenes that previously would have gotten lost in a sea of drab sky and featureless ground. 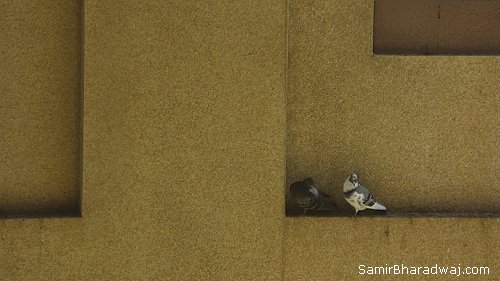 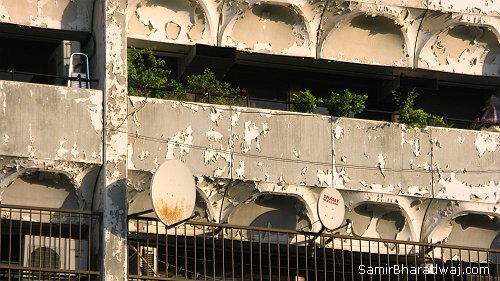 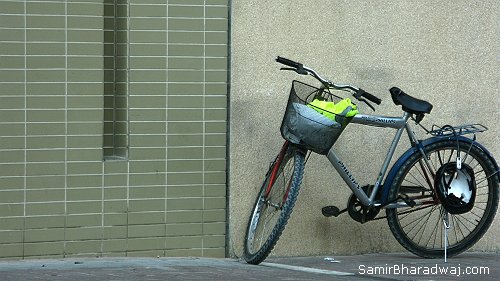 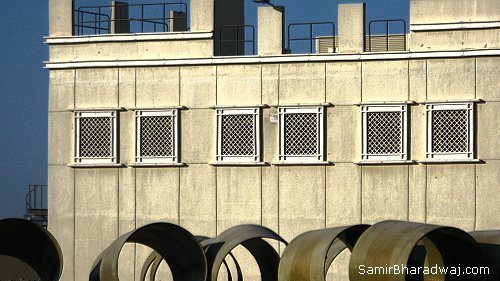 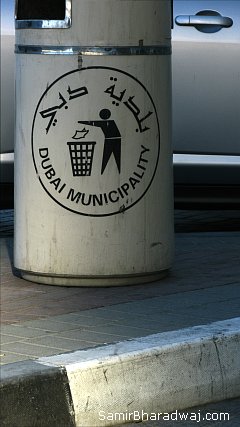 Composition really is the most important aspect of photography, which is why it constitutes more than a few of the points I make in my tips for taking professional pictures. The most important compositional elements are the boundaries of the image itself. The shape that contains the image determines a lot of the image’s character. Starting to look at the world through a widescreen perspective, whether through a mind’s eye approximation in the Canon G9‘s optical viewfinder, or through the letterboxed image on its gorgeous LCD screen, has made me see different things than I normally would, and it has made me consider new subjects to be valid which I might have over looked before. It has resulted in tighter, more efficient compositions. 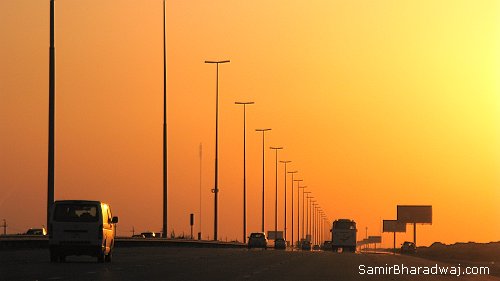 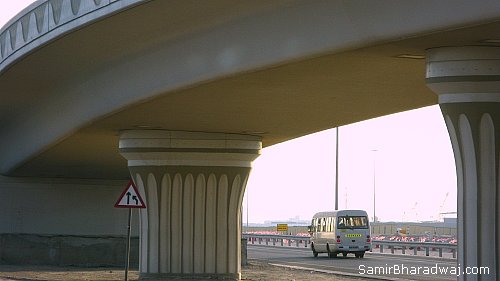 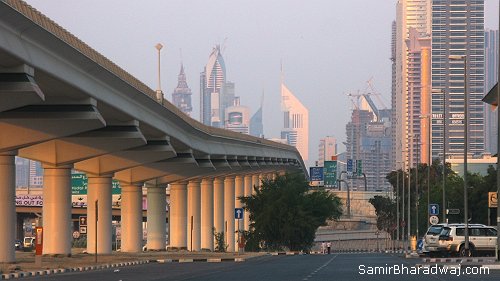 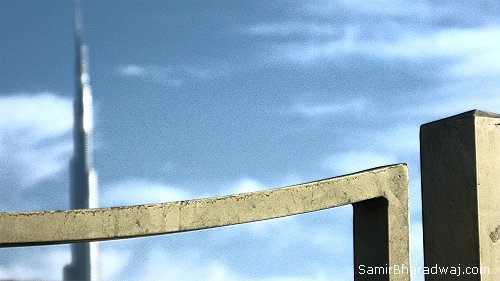 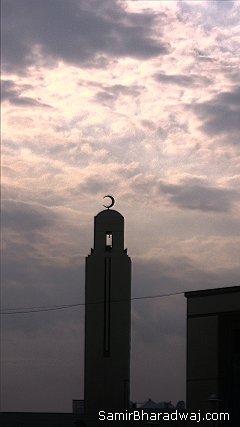 Changing the way you look at things is a core aspect of taking photography seriously and moving beyond the simple need to record events and places for memory. I’ve been quite happy to note that some of that initial excitement of visual discovery can be added back into the process by this straight-forward step of changing the shape of your image. By forcing a point of view different from what you’re accustomed to, widescreen photography lets you see better, see anew, and capture some extremely cinematic images of places and scenes you had long thought to be routine. Widescreen is not a universal solution to all photographic problems. It is more the change of format than the format itself that makes you see with a fresh photographer’s eye. But being a fan of cinema, I can’t think of many better investment-free tricks in experimenting with photography further and taking better pictures. 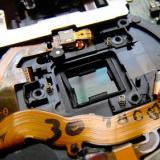 Inside the Canon G9